How to Turn Complainers Into Raving Fans

Part of running an online business or blog means having to deal with people’s complaints.

A portion of your readers are always going to have something to complain about – whether legit or trivial, and that’s just a fact you’ll have to deal with. 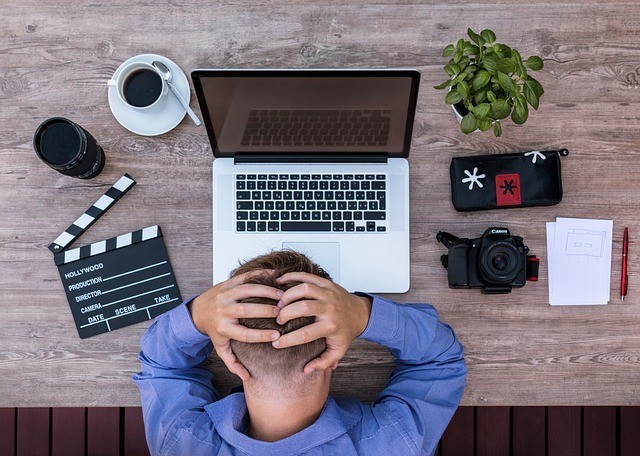 Some of the things that people complain about may be so unimportant to you that it may come as a shock that someone actually took time out of their day to write you an email about it.

Here are some of the things that people will complain about:

This is not an attempt at making fun of those people.

I merely want to highlight some of the things you may have to deal with as your audience grows, and show you ways of dealing with them in a way that won’t cause you to lose your readers.

So, what’s the best way to handle such complaints?

Sometimes, people will email you privately or through your support address, but other times these complaints are posted publicly in the blog comments, social media, or elsewhere. The first thing you need to do is to NOT let these comments bother you.

Easier said than done, I know.

But it’s important that you don’t take it personally. There are some comments that may be very hard to take, and there may even be times when people truly tear into you.

When you’re being called a scammer or being attacked for offending someone by something that you said, it can be hard not to let it bother you. Not everyone can take such criticism – I understand that. But it’s vital to maintain perspective.

Keep the following in mind:

To them, life’s one big confrontation! It’s very sad, but in such a case, the problem is most certainly not you.

Most people who are just starting out with their first blogs or online businesses are very sensitive to complaints and negative comments.

They’re trying to make their first sales with their blog, and the minute someone says they are a scammer, they simply wilt. If that’s ever happened to you, then you need to check yourself.

We live in a world where if you stand up and be different or do something out of the ordinary (such as creating a blog or selling stuff online…) you are more likely to end up with an arrow in your chest. This is just part of being visible online.

And it actually happens with more frequency the bigger your online presence gets.

So, the first thing is never to let complaints or negative comments get to you. Don’t take them personally. Understand that they are simply a part of being online.

1. How to Handle Grammar and Spelling Complaints

You may have some readers who complain about typos and grammar mistakes on your blog.

But you know what, when you create and publish tons of content online, it’s inevitable that you’re going to make some mistakes along the way.

Even with the best software for correcting spellings or grammar errors, some errors find a way through. 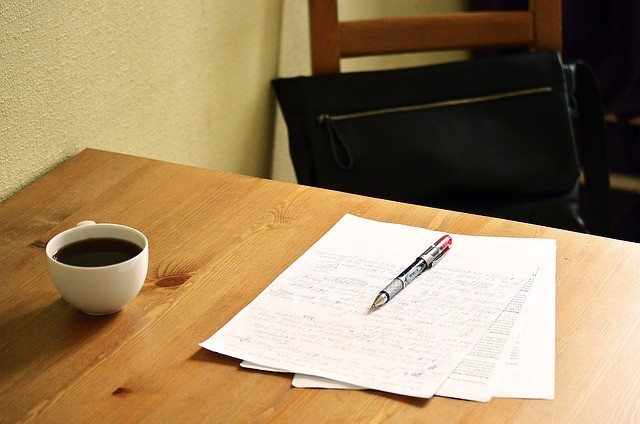 This is something that’s unavoidable.

Also, sometimes the things we write aren’t always grammatically correct – particularly if (like me) you write in a conversational way.

Writing in a conversational way helps you communicate ideas to your audience more effectively. It makes your content a lot easier for them to consume and understand.

As a content creator, my purpose isn’t to impress any English teachers out there!

As long as I’m communicating with my audience in the most effective way, then not everything I write has to pass the grammar checks.

Again, you must maintain proper perspective with these types of complaints.

Some people are perfectionists, and they will scrutinize every inch of your blog post to ensure that you used proper word structure. Let them. That’s just who they are, but just because they choose to take apart everything you do doesn’t mean you must change the way you do things on your own blog.

Remember, your words are for communicating your ideas to your audience. And the actual idea is a lot more important than some of the practical details and rules of grammar.

So, what’s the best way to deal with people who point out the grammar and spelling mistakes on your blog?

Here’s What You Can Do:

You don’t need to say anything further on the matter.

Simply thank them for contacting you on the issue. You can then take a look at the actual error and decide if it requires correction or not. If it does, correct it.

For instance, if it’s a legitimate spelling error or a gross grammar mistake, then fix it.

But, if it’s simply conversational speak, and if it’s just fine the way it is (even though an English teacher might give it a red mark) then feel free to leave it as it is.

2. How to Deal With Rude Emails and Comments

There are some instances where people are just plain rude, some may even call you names. How should you respond in such a case?

You may even be wondering if you should respond at all.

I’ll say it again: Don’t let these things get to you. In most cases, it’s not even about you, personally. Either they’re going through some stuff and they’re taking it out on you, or they probably sent you that email on the spur of the moment, and aren’t really like that at all.

Either way, it’s not personal so don’t take it that way.

The first thing you should do in such a case is to determine if there’s any merit to what they’re saying. 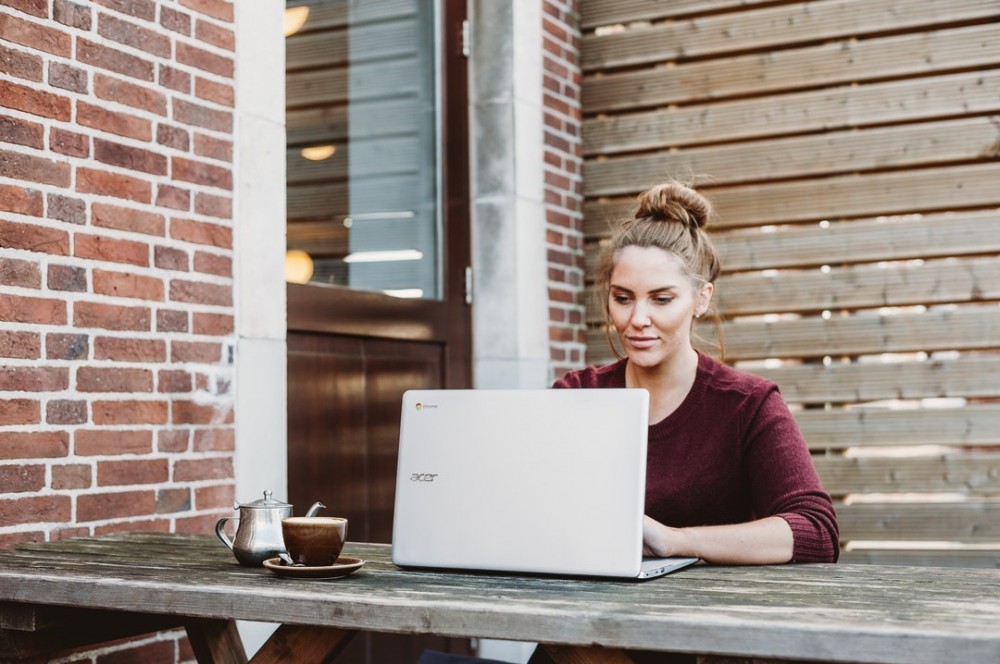 If you look past the unfortunate tone, and even if the email is highly inappropriate, is there a legitimate concern behind it?

Always take the time to check such complaints out.

A complaint like that is a possible symptom of a breakdown with regards to the way you’re managing things. If you see there’s something that needs to be fixed, fix it. Make it right as soon as possible.

Of course, there are times when nothing is wrong, actually – but they believe it is.

This is a good opportunity for you to see if you can make things simpler for everyone so that you avoid being in this situation again.

In some cases, people will complain for very little or no reason at all.

And, as I said before, that’s just the way some people are. You don’t have to act on each and every complaint of this nature that you receive.

So, do you reply to such complaints?

For the most part, yes. If you ignore them, it just makes the situation worse. In fact, failing to acknowledge someone’s communication online (positive or negative) is one of the very worst things you could do as a blogger or online business owner.

However, don’t get defensive and tell them where to stick it! Look at whether or not you’re in the right.

If there’s something that needs to be corrected, always do it. But, if after evaluating things, you determine that the person is being unfair incorrectly or blatantly rude, then you can put that person in their place. Don’t respond to them in kind, but be firm.

In those rare instances where someone is being rude simply for the sake of it, you have to make a decision whether you’re going to continue to do business with them anymore.

You are the owner of your business or blog, and it’s up to you how much of such behavior you’re willing to tolerate.

Luckily, this type of situation is rare and you (hopefully) won’t have to ban too many rude people.

3. How to Deal With Threatening Messages

This is also rare, but it does happen and it’s a good idea to know in advance how to deal with such a situation in the event that it happens to you. You may get some rude emails that contain threats to do certain things.

For instance, say you reviewed a product on your site and gave your honest opinion that it didn’t live up to its promises. What if the product owner threatened to call the attorney general on you?

Or on a less sensational level, what if someone threatened to unsubscribe from your list over their dissatisfaction with something that you sent to your email subscribers?

Personally, I would help them do it! Basically, that just shows you they are not the ideal person for your particular business, anyway.

They are not doing you a favor by staying on your list, so if they no longer want to be on it, by all means, show them the door. 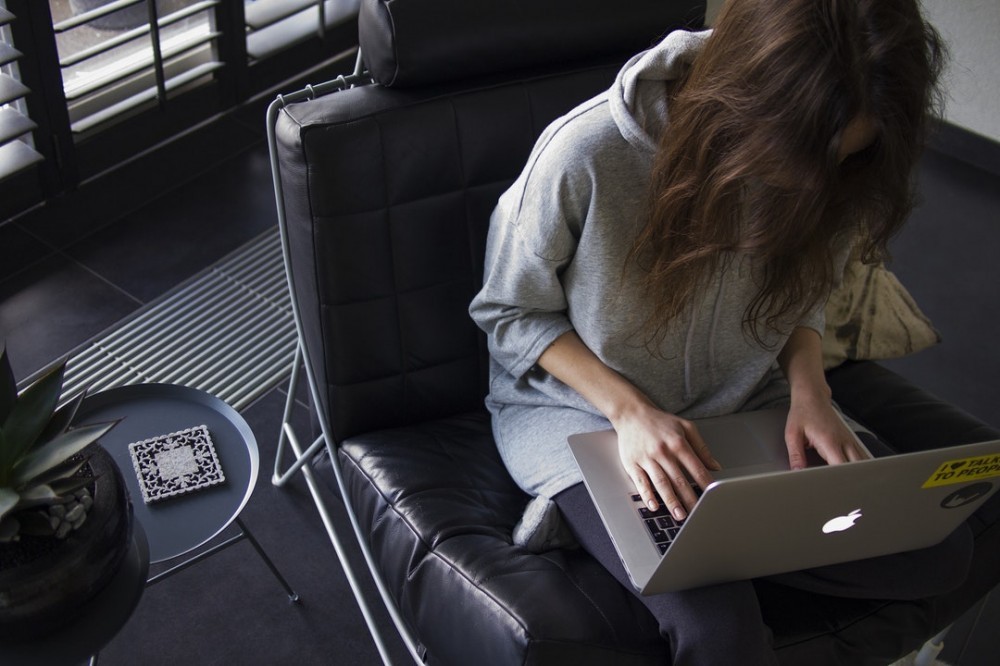 If you receive threats from someone saying that they will call the media, report you to agencies like the BBB, and so on, then just ignore it.

Those people are merely blowing smoke in order to get a response from you. Ignore that bit only, but not the fact that those people emailed you and that they are actually mad about something.

Treat it like you would any other complaint. Just look past all the mad, angry, irrational things that they say and evaluate the complaint with an even keel.

But, What Do You Do If The Negative Comment Is Made In Public?

The majority of people who do business online are most concerned about those complaints that are out in the public.

They worry if it will hurt their business or affect the way their prospects and customers think about them. If that happens to you, should you simply delete the comment if you can, and take it private?

Well, no. Deleting the comment will only make things worse for you.

If there’s a negative comment or complaint about your business already out in public, leave it where it is, and respond to it on that same platform. Be transparent and honest.

Never leave a negative comment unanswered. The people who see it will make assumptions in order to fill in the gaps, and often those assumptions won’t paint you in a good light.

It’s human nature to always assume the worst in such situations.

Write your responses to such comments knowing that a lot of other people are going to read them.

It’s a great opportunity for you to show your audience that you take them seriously, and that you’re always there to help.

You know that saying, ‘The customer is always right’? Well, now you know it’s not true. Sometimes the customer is just plain wrong and you don’t have to placate and please them even when they are being unreasonable. 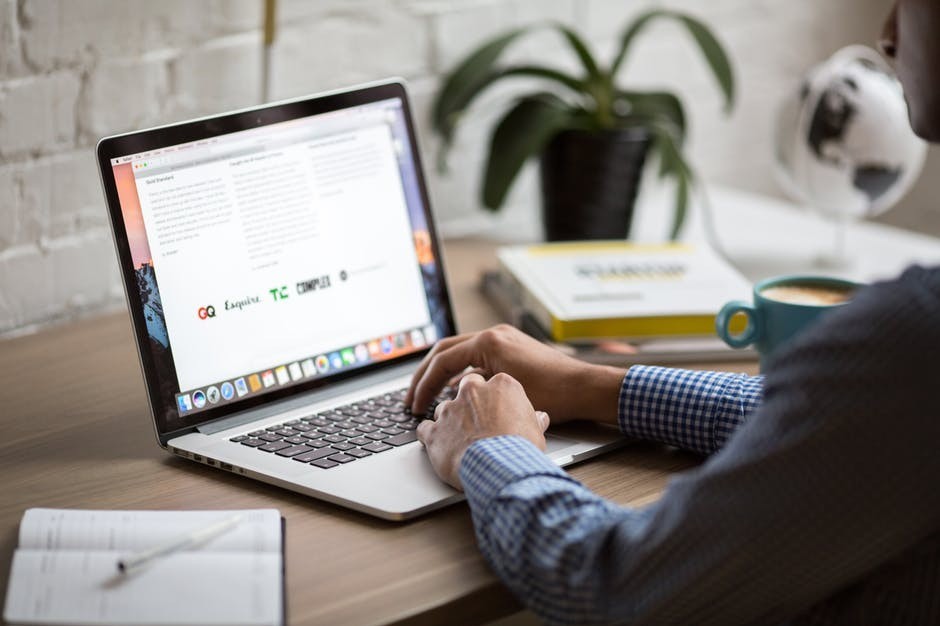 You are the owner of your business or blog, and the good news is that you get to run it as you please – as long as you:

When it comes to working with people, don’t get into the mindset that you must grovel for anything you can get. That kind of attitude doesn’t lend itself to success. You can say things the way you want, and do business with whomever you please.

You are in charge. Be confident in that and own it! If you do that, then you’re going to be just fine.

Feel free to post your comment below.  An email address is required but it will not be shared with anyone, put on any list, or used for any kind of marketing, just to alert you if there are any replies. Thanks and happy hunting!

15 Simple Yet Effective Tips For Branding Your Blog

How to Develop The Habit of Writing Every Day

Simple Ways To Drive More Twitter Traffic To Your Site

How To Increase Blog Profits Exponentially

How To Boost Your Time Management And Get More Things Done