Nothing in the world ever stays the same, and that includes the internet, too.

The internet is changing, which means that as online marketers, bloggers, and content creators, we have to evolve with it or get left behind.

If you are still playing the same traffic game you were five years ago, then you’re not going to be able to compete in today’s online business world. 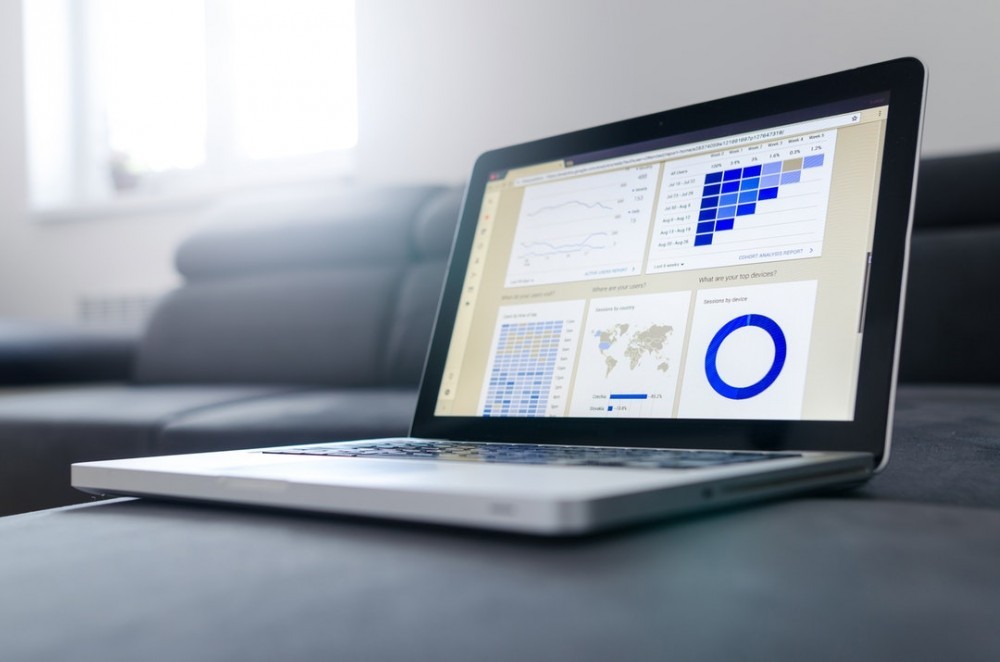 The thing is, you just can’t rely only on SEO, guest posting, back links, social sharing, and all the rest to grow your traffic any more. This is because the internet as you know it is dying.

It’s a whole new game out there, and if you don’t adjust your play accordingly then you will be left behind.

What exactly am I talking about?

Facebook and Google control over 70% of all the traffic on the internet!

This means that these two companies are the middlemen who are in charge of all that online traffic. A lot of this has to do with the explosive growth of mobile traffic which Google and Facebook control most of, and this centralization has a huge impact on a lot of industries, especially the press.

While Facebook has been a minor source of traffic for those big media outlets, with the rapid increase in traffic, it has become a major player that now has the power to make or break those huge media companies.

Facebook and Google are taking over competitors and/or acquiring those businesses through the services they offer. Look at how Google has evolved into being the ultimate source for information and less of the direct search engine for outside sites that it was originally.

AI (Artificial Intelligence) is going to replace the traditional keyword searches that we’re used to, and we will be able to get a lot of the information without leaving Google’s ecosystem. And while Google and Facebook are dominating the majority of the internet, Amazon is taking over the whole e-commerce aspect of it. 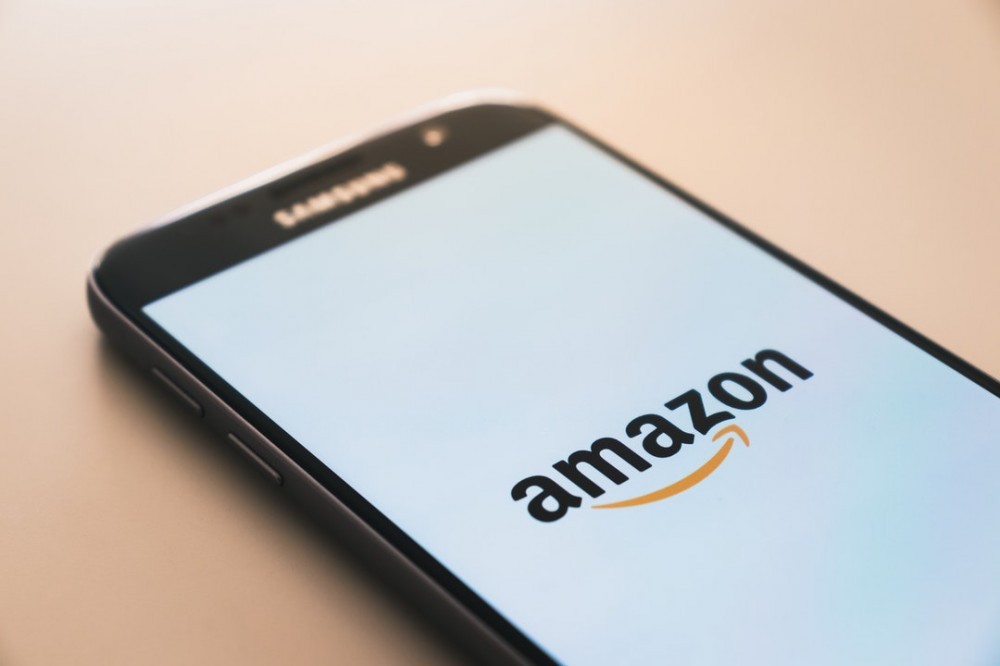 The original concept of the web was to create a massive, decentralized worldwide network to democratize information, and while this mission was accomplished, over the years things changed and the internet has been centralizing around these three companies.

Although none of this is forced, we are looking at a future where the internet might evolve into a ‘trinet’ which means most of it is going to be experienced through these three companies.

We may even have internet service providers start to offer bare-bones internet plans that give access only to those three networks!

Again, it’s not forced, these companies just happen to provide better products that are convenient and serve the market extremely well, and they are being rewarded by the market accordingly.

But, the result of all this is that they’ve essentially turned the decentralized internet into a group of centralized networks where Google will dominate all things information, Facebook will take over all things social, and Amazon will be THE marketplace.

All the millions of smaller independent sites on the internet will wane in importance, and the few that do manage to make a major impact will be doing so through one of these three middlemen.

If all of this is blowing your mind right now, don’t worry.

You’re not alone. It’s a bit hard to fathom just how much things have changed (as well as where they could easily go in the future). But, the good news is that there are some simple steps you can take to ensure that as an online marketer, you don’t get left behind.

How Has This Changed The Traffic Game?

All this has radically changed the way traffic generation works and if you are still trying to build up traffic to your site using old-school tactics in a world where the reins are primarily in the hands of Google and Facebook, then it’s time you moved on to more effective traffic strategies that take into account the evolved state of the internet. 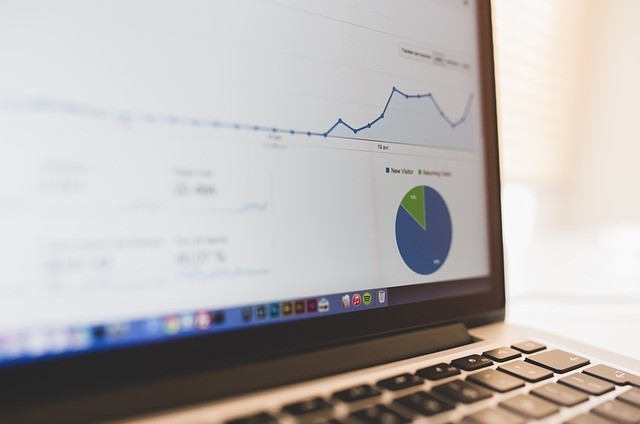 You already know that SEO has changed a great deal in the past few years but it’s still changing and will continue to evolve even more in the years to come. That’s why many content marketers don’t bother with traditional SEO anymore.

Google is shifting away from search and this is a sign that their strategy is growing beyond the web.

They are not satisfied with just being a tool to index information on the web, but rather they want to ‘organize the information and make it accessible and useful universally’ (according to their mission statement).

They have exhausted the search engine approach, and the path to the search results from the search query is too long for them to be able to provide the best user experience, so their goal at this point is to cut down on the middlemen on that path.

One thing Google has tried is to cut out the results pages with the ‘I’m feeling lucky’ button.

However, they can’t reliably take any shortcuts that way without intelligent analysis, and they believe that with artificial intelligence, they will be able to shorten the path to a single step – to ‘get information’ – even without conducting a search for it.

This way, Google hopes to find the information that you need and present it to you without you having to go to the original source. That’s the main purpose of Suggest.

Think about what this means…

It means that in this world where Google and Facebook directly control almost all of the traffic online, strategies such as back-links and guest posting on other blogs have lost a lot of their effectiveness over the years.

Of course, they still work when done right, but it’s much less effective than just going to Google or Facebook directly.

In their effort to provide the ideal user experience, Google’s search looks for signs of authority as well as social proof to determine which content to show in their search results.

Unfortunately, this means that it’s harder for new sites to break in to that.

So, What Does All This Mean For Your Blog or Business?

The independent web isn’t going anywhere, but things are changing and, like it or not, the internet is being turned into a Google, Facebook, and Amazon tri-net. If you’re predominantly playing in the ‘non-tri-net’ part of the internet, then you’re swimming in a pool that’s only going to get smaller and smaller. 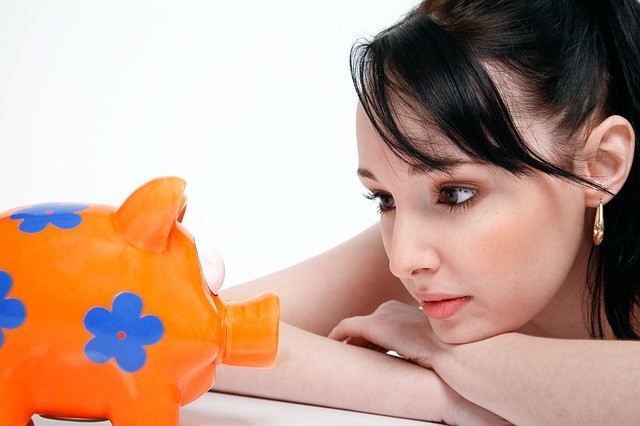 Now is the time for you to adapt, and one of the most fundamental ways to do that is to accept that traffic is now a ‘pay to play’ scene.

Google, Facebook, and Amazon are evolving into utilities just like the electric company and just as you pay for electricity, you’re going to have to pay for traffic as well. Of course, there will always be free organic traffic, but it’s getting harder and harder by the day.

The reality now is that a basic component of a good traffic strategy these days is paid traffic.

You Have To Pay To Play

So, if you accept that buying traffic is now a necessity for those who want to grow their businesses, the next question becomes, How are you supposed to afford that traffic?

Again, you have to play the game differently.

Bloggers used to monetize their sites only after building an audience, but these days you can do that WHILE you build your audience. In fact, if you have to pay for traffic to grow your business then I’d say that you HAVE to monetize in order to be able to build an audience effectively.

Monetizing your blog is just as much about growing your traffic as it is about your ability to bring in revenue and in the same way that businesses must be able to afford their electric bills, your online business should be able to afford paid traffic from Google and Facebook. 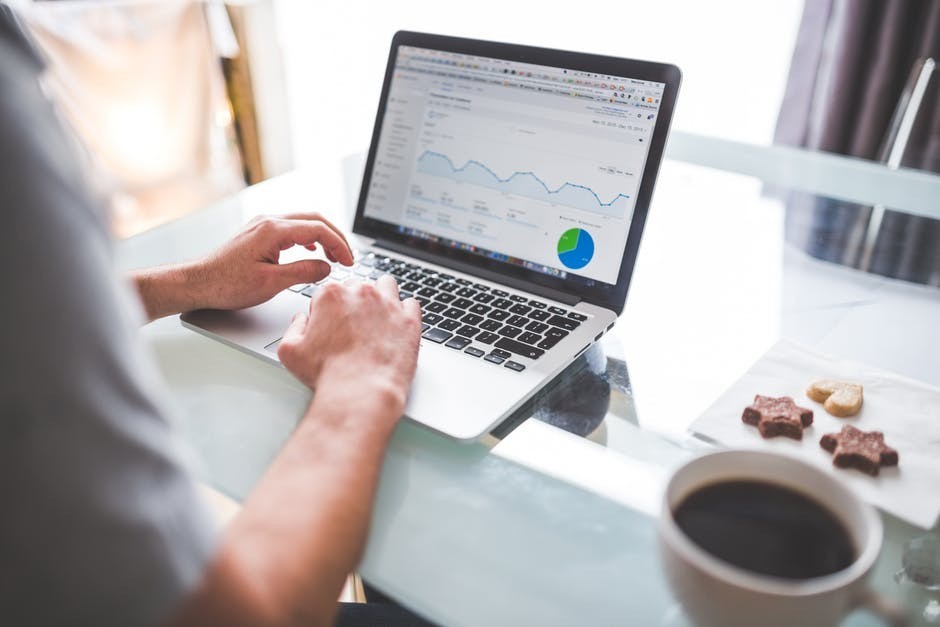 You shouldn’t look at this any differently.

So the simple equation is as follows:

What This Means For You and Your Blog

Bloggers and media companies that don’t offer any products or services will have to make changes because banner ad revenue is a dying game. Even at its best, it didn’t create a substantial income. Ads today are ridiculously aggressive and that’s why this is a model that is on its way out.

Most major media companies are starting to shift to the recurring revenue model.

They are turning to subscription models so that they aren’t so reliant on ads. Some of the smaller publishers are even getting their readers to help fund the content that they want by setting up subscriptions.

This places even more importance on the quality of content and also on ‘community‘.

After all, if a content creator is charging directly for their content, it means that they need to possess the reputation and the community to be able to do that, right?

That is also important when you consider that we now live in a world where there is information overload which has dropped the perceived value of content. 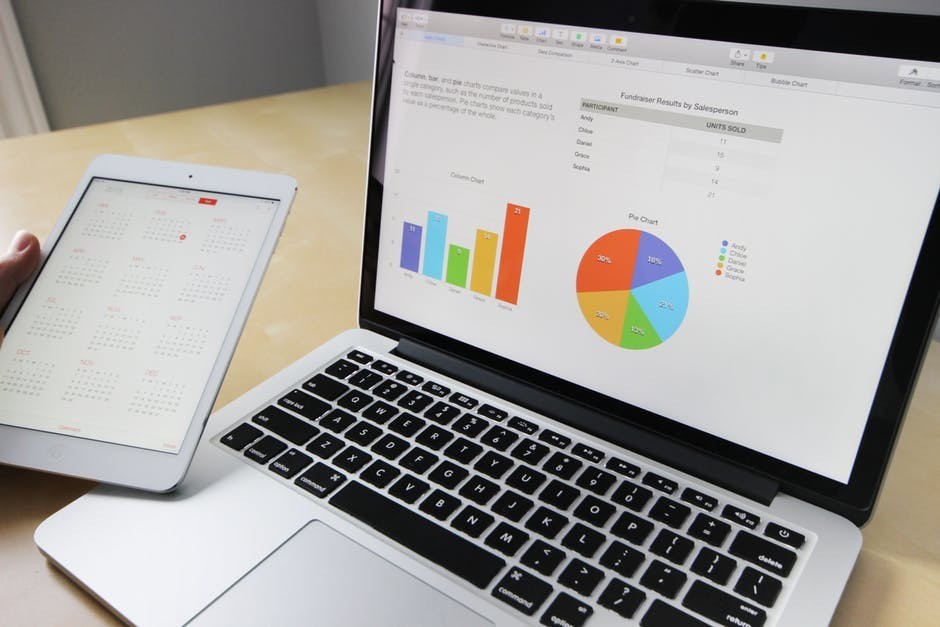 The Bottom Line Is This:

But it also means that as content creators, we have to mature, too, or else our businesses and blogs will wither away and die.

Ads on your site do not create any value for the users. Only the advertiser can do that, but even that value is falling due to the issues we discussed above.

So, if you’re a traditional blogger or content creator who doesn’t have a product or service to offer your audience, you have to start playing the game differently or else you will find yourself getting phased out. That is the current reality of things.

Here’s What You Can Do About All This:

If you’ve been following our blog for some time, then I’m guessing that there’s very little in this article that has been new to you. But, I am hoping that you now have a whole new perspective on everything that we talked about.

Whether you’re an aspiring beginner, or experienced online entrepreneur who is seeking to provide a product or service to people online, or if you’re a content creator who just wants to produce content online and not necessarily be involved with the traditional online business…

This is what I recommend you start thinking about:

To win online you need to be able to command attention. 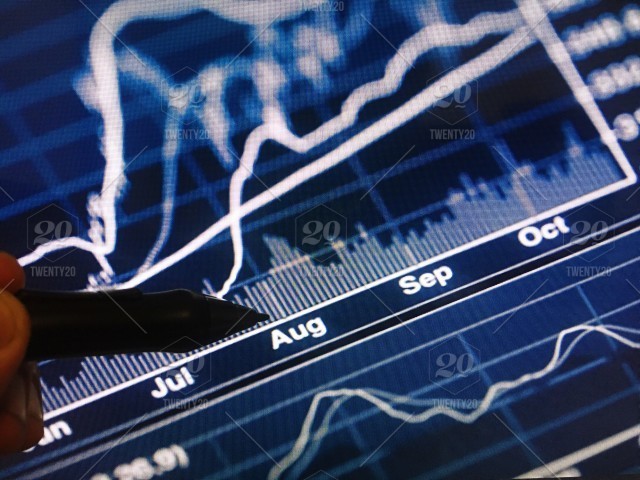 But that power doesn’t come easily, and if you want to get enough of it quickly, effectively, and reliably, then you have to buy it – particularly at first. Just as you pay for electricity (even though you could make your own), you must pay to get the quality and quantity of traffic that you want to your site.

But in reality, if you do things right, you will be getting both – paid traffic and organic traffic.

Feel free to post your comment below.  An email address is required but it will not be shared with anyone, put on any list, or used for any kind of marketing, just to alert you if there are any replies. Thanks and happy hunting!

How to Develop The Habit of Writing Every Day

How To Increase Blog Profits Exponentially

How To Boost Your Time Management And Get More Things Done

How To Conduct Smart Keyword Research

On-Page vs Off-Page SEO: How to Optimize Your Website for Google