Online marketing is often puzzling to those who didn't grow up with the Internet as a ubiquitous force.

They often act like things have hanged so drastically that they need to resort to tricks in order to garner a following.

Gaining followers is one of the most important aspects of social media, this is true but the way you go about attracting followers, is a different story.

There are a lot of dubious companies out there offering to provide you hundreds of followers for a fee. This is how some accounts seem to have countless followers but not a lot of interaction.

What kind of following do you need to ensure good customer interaction?

What kind of interaction is going to lead to sales? This is a quick and handy guide about curating your social media and turning followers into customers.

'Organic' is a word on everyone's lips today, but unlike the foodie movement, 'organic' has a different definition in this context. What this means is: don't buy followers.

First of all, it is dishonest, that's not the way social media is supposed to works.

The theory is that people will see that you have a lot of followers and therefore start following you too. Unfortunately, it will be extremely obvious that your 'followers' are nothing more than glorified bots.

Organic growth may take longer, but you'll know that your followers are sincerely interested in who you are and what you're doing.

That's what will build your following, because in these times, everyone's looking for the genuine article. 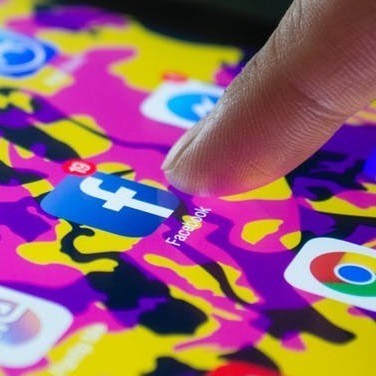 Many social media accounts run by businesses have such robotic canned responses that most people interacting with it assume that there are no humans behind the account at all.

There's a saying, that we don't realize that it's people on the other side of the computer when we get into Internet arguments, and if only we could see each other we'd stop fighting.

This goes for businesses too. We want to know that we're dealing with somebody human at the other end of the line.

When your followers ask you questions, answer them honestly. This can be a little sticky, because people are very quick to jump onto a bandwagon, so it's important to think about what you're writing before you send it out into the world.

Many companies believe the way to avoid this it by using scripts, but that only makes it look like your business doesn't care.

If a person is taking their time to talk to you, it's worth your time and money to respond. Customer service still matters even if it's in the virtual world.

One way to encourage both engagement and attract new followers is to run a contest or a giveaway.

This is also a great way to reward loyal customers. A giveaway could be anything - a product from your business or something you've agreed with another company to provide.

It's true that you might see your follower count drop off after the giveaway is finished, but you've spread positive word of mouth and you'll probably attract new customers.

When you start your social media account, try to stick to the same theme or aesthetic.

People like to know what to expect when they're following your account, and keeping to a single theme is a good way to ensure that your followers will continue to participate in your account.

It's also more likely to attract the people who are looking to spend money on things related to the theme you choose.

This means sticking with a certain kind of aesthetic as well as subject matter.

People will easily un-follow an account they decided to follow because it involved a subject they found interesting but quickly devolved into stories about their niece's kids or some other equally irrelevant topic for the account.

This only works if you are trying to sell yourself as a brand, a la the Kardashians, because that's the social media equivalent of reality television.

While some people may find that intriguing, it only matters if you're trying to promote yourself rather than a business.

Sometimes it's hard to swallow the idea that our social media accounts will need to have some kind of value for readers.

This is an investment in time and money, but it will pay you back in dedicated followers. If you run a fishing store, for example, provide a blog or social media account discussing the best ways to fish.

​Articles can be about:

​The best lures to use

​The best times of day to fish

This kind of free information is what brings in the followers by droves and will naturally inspire the kind of interaction you're looking for.

Your followers will ask questions and you'll be able to answer them, providing not only a valuable resource, but inspiring loyalty in followers that means they'll keep coming back for more. 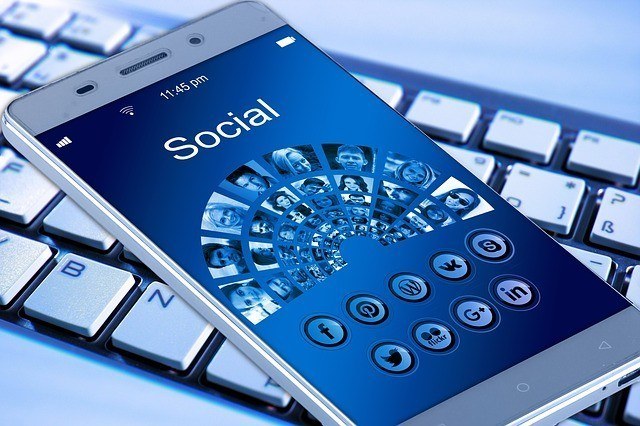 There are systems in place if you want to simultaneously send out messages over various platforms, such as Hootsuite.

​These kinds of apps are helpful if you're looking to send out a message over many different social media accounts, but it also makes you look like your business is probably not open to followers asking questions.

That kind of coldness isn't helpful for attracting followers or customers because it seems extremely impersonal.

For the most part, people respond better to accounts that look as though they're run by people instead of a scattershot approach.

It's easy to give up on social media, especially if you don't get the immediate reaction you were hoping for. Maybe you've been tweeting away with little to no interaction.

Perhaps your posts on Facebook only get likes from your mom.

It can be difficult to understand that although we live in a time when communication is instant, it may take people a while to find you. It's important to keep up consistency while you're waiting.

That means posting at the same time, week after week, regardless of the number of followers you have.

Think of it as a conversation between yourself and one other person. You're talking to them. One customer is better than none, and if you treat them well, they'll tell other people, and begin that organic growth you're looking for.

There's nothing that will lose you followers faster than spamming everyone.

While consistency is important, nobody wants to be around someone constantly trumpeting about themselves, whether it's a person or a business.

This often causes a sort of secondhand embarrassment that means even your most dedicated followers might turn away, not wanting to be associated with you.

Make sure that your tweets and posts are consistent, but don't flood anybody's timeline or you're likely to make them un-follow in disgust.

Just like in real life, if you attempt to dominate the conversation, you're going to make enemies or at least people who think you're a bore.

​This shouldn't even need to be said, but integrity is a big part of keeping your followers.

This is the unspoken pact between you and your followers or customers. If they are going to follow you or participate in your business, they deserve that the business they're interacting with is a place they can be proud of supporting.

Getting followers is just step one, it's the relationship between you and your customers that really matters in the end.

​If you or your business turns out to be morally bankrupt or corrupt, then no amount of PR is going to save you from that situation. The Internet is notoriously unforgiving, and when people get their teeth into something they're unlikely to let it go. 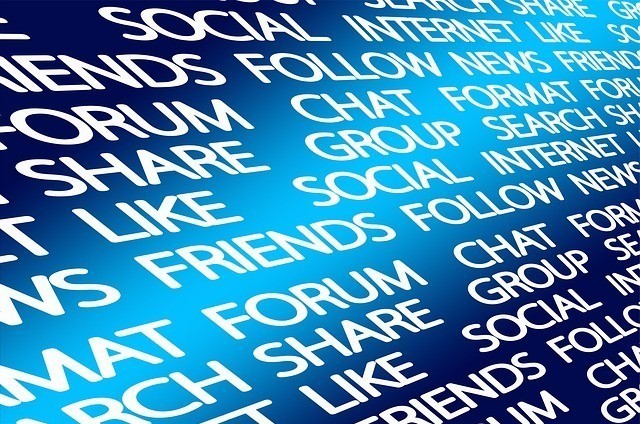 Being a good person (or business) is the basic starting point for everything.

There are many different ways people try to attract followers. All too often, they treat these followers like numbers. Each one of those numbers represents a living, breathing person, with hopes and dreams.

It's important to remember that we're interacting with each other, even if it's from behind a computer screen.

The reason that buying followers doesn't work is because it's not about numbers. There are many words used for social media interaction and engagement, but what it comes down to is conversation. These are people, your customers, and you are talking to them.

They deserve the best in customer service, just as it would have been back in the days before the Internet. You want followers who are genuinely interested in your business and will engage.

That is why it's really about quality rather than quantity, better to have 100 loyal followers who buy your product and are enthusiastic about it, than 1000 followers you purchased and are little more than window dressing.

Taking care of those loyal customers is the same as it's always been, and they'll reward your dedication by remaining customers for years to come.

The method of customer service may have changed over the years, but taking care of the customer has always stayed the same.

​Feel free to post your comment below. An email address is required but it will not be shared with anyone, put on any list, or used for any kind of marketing, just to alert you if there are any replies. Thanks and happy hunting!

How To Use Countdown Timers To Encourage More Sales

How to Balance Keyword Usage With Quality In Your Posts 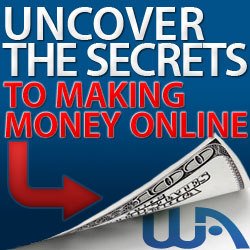 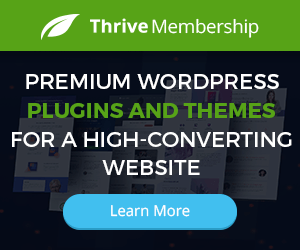